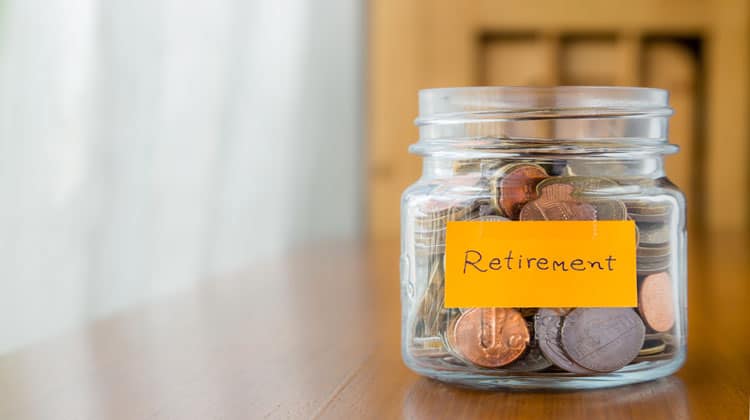 I’m a competitive person. I like to challenge myself to be the best I can be. And in many regards, I compare my progress with others. A few years ago, I compared myself to others in terms of how much I had saved for retirement.

While it is natural to want to a benchmark for how much I should have saved for retirement by age, I realized there are a handful of problems going this route.

Today I will talk about what the average 401k plan balance is and look at how you compare with others in terms of balance by age.

According to Vanguard, who published its How America Saves report, the average 401k plan balance was $96,495 in 2016.

While this report is only made up of 401k plan accounts that are held at Vanguard, the company has roughly $1 trillion in defined contribution plan assets which cover virtually all industries. So while it isn’t exact, it is a very good representation.

When we break down the numbers further we can see how much the average 401k balance is by income and age range.

However, there is a major issue with these numbers and it is the fact that we’re using the average balance. When we look at the median 401k plan balance, it was $24,713.
Here is the same breakdown of income and age range from above, now with the median values included.

To understand the drastic difference between the two, I need to give a brief refresher on average and median.

When you compute the average of a set of numbers, you add them up and divide by the total amount of numbers used.

As a result, the average can be misleading. In the Vanguard report, there could be a handful of 401k plan accounts that have a very large balance while the rest have small balances. These high balance plans can pull the average higher.

The median allows for a more accurate representation of the numbers as opposed to using the average because it isn’t influenced by a handful of large account balances.

Unfortunately, the median amount isn’t 100% accurate either. This is because there are many factors that can cause the median to be skewed.

The median here is $43,000 but in reality, this person has $108,000 saved for retirement. Of course to be fair, the average doesn’t take this into account either.

Now that we know the difference between average and median, we can better understand the median and average 401k plan balance by age groups. Unfortunately though, getting a good comparison is tough.

This is for several reasons.

First, as I mentioned, both the median and average can be skewed.

Second, there are all sorts of life factors that enter into the picture. Some people start working earlier than others. Some work in higher paying industries than others.

Then there are life changes that affect plan balances. Maybe one spouse stopped working to raise children so they are no longer contributing to a 401k plan. Or they got disabled or divorced.

The point is, comparing average 401k plan balances by age is virtually impossible. Everyone has their own life situation that dictates just how much they have saved.

But if that same person was an investment banker who makes $250,000 annually, that amount saved for retirement might be considered a disappointment.

So what are we left to do? We could use the numbers that Vanguard provided as a guide to get a rough idea of where we should be in terms of saving for retirement. But the problem is that most people are not saving anywhere near enough for retirement.

Because of this, our best option for determining where we should be with our 401k balance by age is to use this guide. 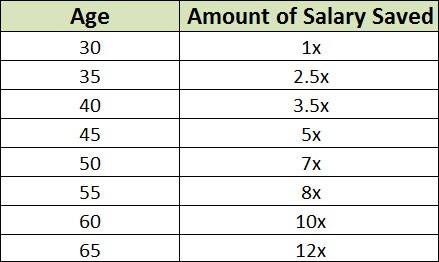 It works by finding your age and then multiplying your salary by the number in the right column. For example, if you are 35 and earning $40,000 per year, then you should have close to $100,000 saved for retirement.

I go into more detail about this along with other options to see just how much money you should have saved for retirement.

There you will find an estimate you can safely rely on.

The Silent Killer Of 401k Plans

Finally, I want to briefly talk about 401k plan fees. These are the silent killers of your retirement accounts. I say this because you pay these fees without knowing it, as they are embedded in the plan itself.

Because you pay these fees, you end up having less money to invest, which forces you to save more. 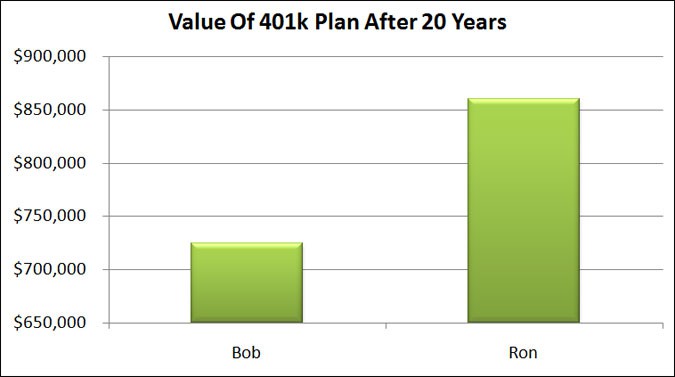 Over the 20 years, Bob paid over $106,000 in fees while Ron only paid $37,000. Because of the smaller amount paid in fees, Ron’s money was able to compound faster and grow larger than Bob’s.

The bottom line is that fees matter. They make a huge difference in the long run. If you have no idea how much fees are costing you, you need to find out.

Luckily, you can easily do this with Personal Capital. Simply link your 401k account and they will tell you just how much money you are paying in fees. They also provide an interactive graph that you can play with.

Here is a screenshot of what it looks like. 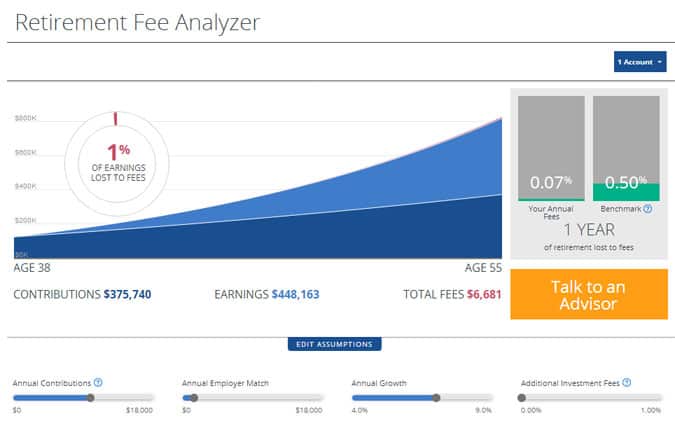 You can learn more about getting started with Personal Capital for free here.

Wanting to see how your 401k balance compares to others is natural. But you shouldn’t be comparing yourself to anyone for the simple fact that there are too many variables.

Trying to do so is simply a waste of time. Instead, focus on saving as much money as you can and compare your savings to the calculation I provided.

This will provide you a good estimate of where you stand. And if you want a more concrete idea, get started with Personal Capital. It is by far the best tool I have used for figuring this stuff out.

Learn how to afford the retirement of your dreams! Take the first steps to enjoying retirement to the fullest.

4 thoughts on “The Surprising Average 401k Plan Balance By Age”

Help spread the word. You're awesome for doing it!