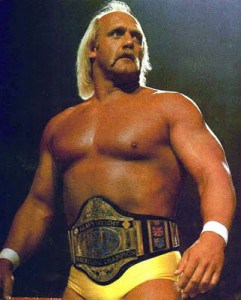 Ah, 1989….The Simpsons debuted on television, the Berlin Wall came down, and The B-52’s “Love Shack” was a hit on the radio. Also back in 1989, a retiree could afford to retire and live off of interest and dividend payments without much of a decline in quality of life.

Fast forward to today and while The Simpsons are still on the air and The B-52’s are still touring (I know, I couldn’t believe it either), a retiree cannot afford to retire and live off of interest and dividend payments without a decline in quality of life. In fact, with bonds and certificates of deposits paying such low interest rates, you are lucky if you can survive on just the interest payments alone.

When my grandparents retired, they had various sources of income. They had a pension from the company they worked at for most of their lives, there was Social Security, and then there was interest. If you had $500,000 invested in certificates of deposit that were paying 5%, you were generating $25,000 of income each year. Add that to the other sources of income and it’s easy to see how my grandparents survived each year.

Our Retirement Is Different

We, for better or worse, live in a different time. Not only do we not have pensions, for the younger readers, Social Security is a question mark as well. To survive in retirement, we need to turn to investments. The problem is that interest rates are abysmal right now. If you took that same $500,000 and invested in certificates of deposit that pay 1%, you generate an income of $5,000 annually. Good luck surviving on that. Most people can’t even get by on $1,000 a month. This is why so many retired people are going back to work. Heck, there are even plenty of people out there that ready to retire but cannot afford to do so.

The fact is that times have changed. While our grandparents were able to not touch their principal and live off of the interest those investments generated, we cannot for the simple fact that interest rates are not high enough.

In order to retire and be comfortable in retirement, we need to have a larger amount of savings for two reasons:

The income that the savings throws off is not enough to live off of, and…

…you are going to be withdrawing principal

For my grandparents, it was easy to live off of the interest. Every few years, they might touch some principal to help pay for college expenses or other gifts for the grandchildren. But by not touching the principal, they could safely estimate that their savings would generate enough income to live off of.

Entering the next year, still needing $30,000 to live, we only have $449,750 invested, which generates roughly $4,500 of income. You can see how each year we are earning less and less income and taking more and more from principal.

After all of these options are exhausted, begin to invest in taxable accounts. Find funds that are tax friendly so that you aren’t paying added taxes on distributions each year.

In order to retire like our grandparents did and live off of the income of our investments, we are going to need a very large nest egg. Even if you simply want to retire and not travel the world, you are going to need a sizable nest egg for the reasons I pointed out in this post. The answer for both problems is to start saving now and save as much as possible.

Learn how to be a successful investor

Want to actually make money in the stock market? Check out my book and learn how you easily can be a successful investor. Click here to learn more 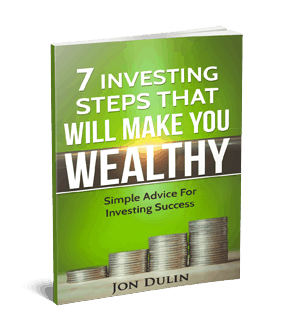